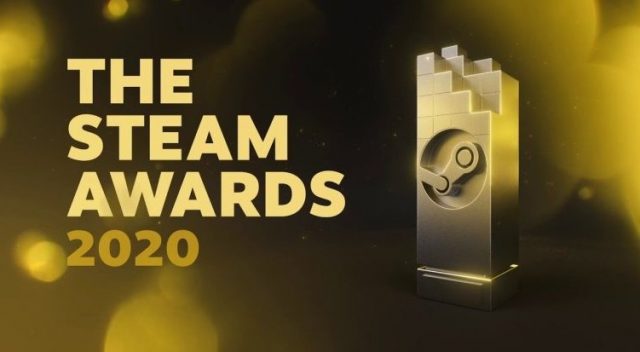 The winners of the 2020 Steam Awards have been announced. Red Dead Redemption 2 received the award for the best game of the year on Steam.

As a result of the votes cast by the Steam community, leaving behind the productions of Red Dead Redemption 2, DOOM Eternal, Hades, Fall Guys, Deat Stranding Game of the Year We witness that he won his prize. If you wish, without further ado, you 2020 Steam AwardsLet’s leave it alone with the winning productions.

Game of the Year

Best VR Game of the Year

The Ultimate Game with the Richest Story

Best Game You Suck At

Sit Back and Relax