A New Star Wars Open World Game Is In Development 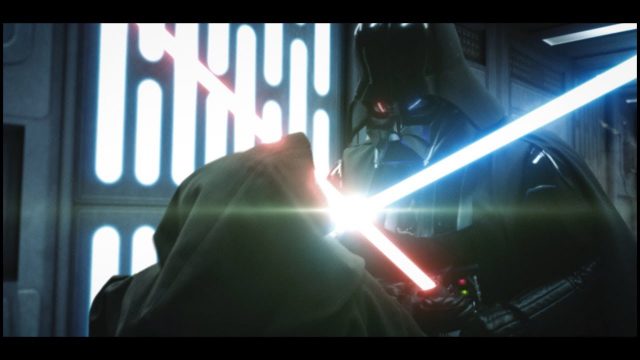 A new Star Wars open world game is being developed by Lucasfilm Games and Ubisoft.

Lucasfilm Games, Ubisoft in cooperation with a new Star Wars open world game announced that they are working for Great Star Wars games in recent years have only Disney signed a multi-year agreement with Electronic Arts (EA) was presented by. On the other hand, the Ubisoft announcement shows that the giant brand will no longer belong only to EA.

Sean Shoptaw, Senior Vice President of Disney Global Games and Interactive Experiences, stated that EA is and will continue to be a very strategic and important partner for them now and in the future, and that they feel like there is room for others.

This mysterious that will be in the open world genre Star Wars gameSince 2016 The Division Swedish developer known for his action role-playing series Massive Entertainmentis under development. The studio is also the popular real-time strategy game of 2007 World in conflictHe also developed.

Development is said to be at a very early stage for now, and Massive Entertainment is currently hiring more employees for the project. For the game, powering The Division games and the studio’s own Snowdrop engine will be used.

We hope that Ubisoft lives up to the name Star Wars.

She Could Be a Playable Female Character in GTA 6