Among Us is the Most Downloaded Game of 2020 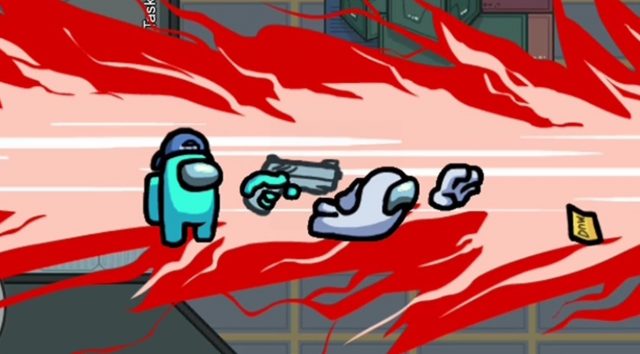 Sought-after Two years after its release, Among Us was ranked at the top of the charts.

Although released in 2018, this game wasn’t a popular production until last year. The fierce struggle of the spaceship crew to complete missions and eliminate the killer before anyone else was loved by Twitch viewers and everyone started playing the game. Almost half a billion people played the game available on mobile devices, Nintendo Switch and PC in November.

Finally, let’s note that Among Us will be on consoles such as Xbox One, Xbox Series S and Xbox Series X in the future.