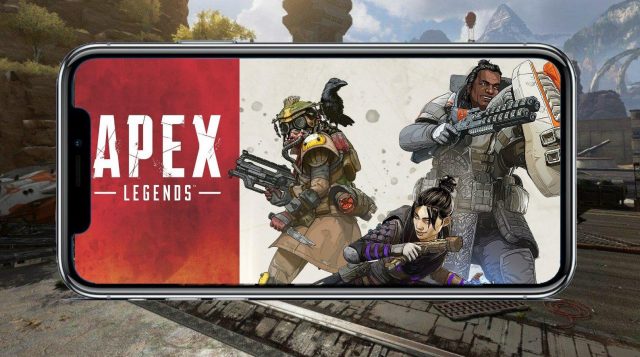 Apex Legends Mobile, which is highly anticipated by the players, can be released this year, according to the latest statements.

On mobile platforms PUBG, Fortnite and Call of Duty will be a direct competitor to productions such as Apex Legends Mobile There has been a new development regarding. With the statement made by EA officials, the game has been the subject of rumors for a while 2021 It became clear that it will be released to the market within the year.

Making some statements for the second quarter of the fiscal year 2021, the company’s CEO, Andrew Wilson, announced that the mobile version of Apex Legends is in development and will be released within this year if there is no setback. 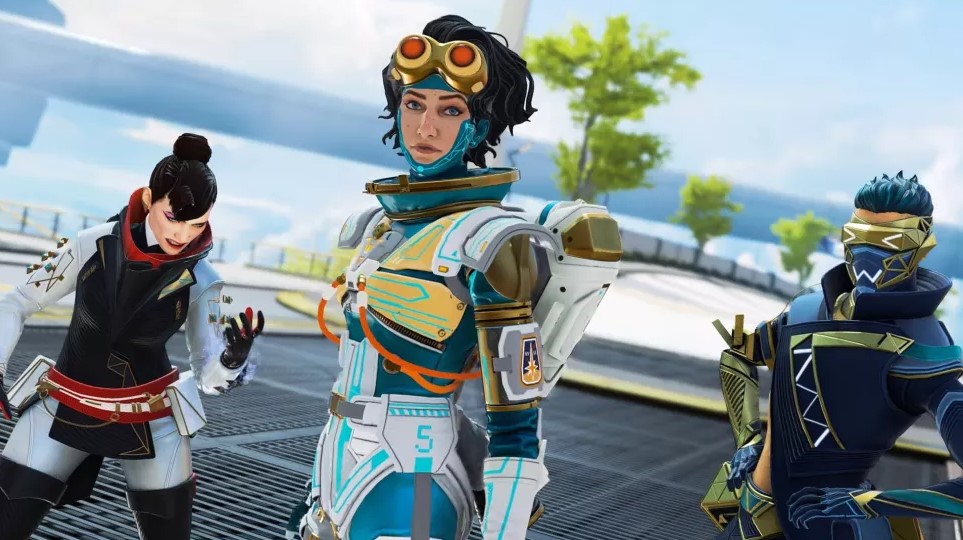 Although Wilson has confirmed that the mobile version of Apex Legends is under development, he has not made any clear statement about the game’s release date. However, if we consider Wilson’s statements, we anticipate that the game in question will be released after March 2021.

If you remember, Respawn officials announced that the Battle Royale game will come to iOS and Android devices. However, no details were shared about the game. However, in line with the information obtained from sources close to the producer company, it was claimed that the game in question would be limited to some countries in the first place.

Resident Evil Village to be released in May 2021