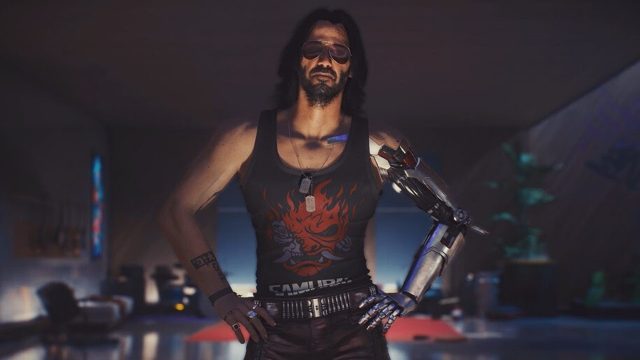 CD Projekt RED once again apologizes for Cyberpunk 2077, with the message that they are determined to fix the game.

CD Projekt RED founding partner Marcin Iwinski A new video of apology was shared, acknowledging that the studio underestimated the task of bringing the Cyberpunk 2077 game to the previous generation consoles and promising that the work on the game will continue.

The posted video also addresses questions about why console review codes were later distributed from PC. In addition, a new console pushing the planned next-generation console update to sometime in the second half of 2021 DLC roadmap is also shared.

If you recall, Cyberpunk 2077 reviews caused controversy. There is a sharp difference between PC and console reviews. PC version Metacriticwhile having 86/100 total points in PlayStation 4 56 to and Xbox One 61 points were given for it. The fact that PC review keys were sent before console codes also made some fans think the studio was intentionally trying to hide things that would get poor performance. 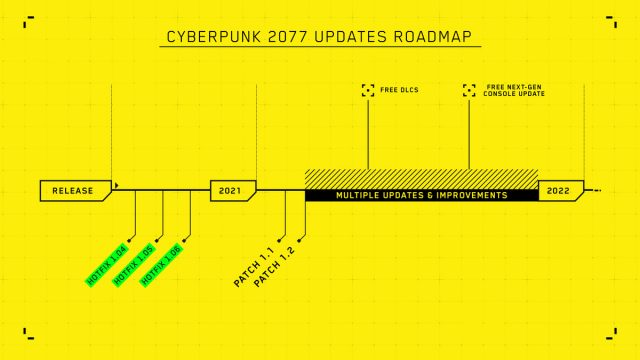 “As for the review process for consoles, at the same time that the PC code was sent, we were still working hard to improve the quality of the game on older generation consoles,” says Iwinski. Iwinski adds that a noticeable improvement is made with every extra day they worked for the first-day update, and therefore began to send console codes for reviews on December 8, that is later than planned.

The developments also seem to have forced CD Projekt to reconsider its short-term DLC plans. While the promised free DLC is still on its way, the priority has shifted the game to fix. The next generation console update was also made to a later date. The studio will launch Cyberpunk 2077 as soon as possible PlayStation StoreHe underlines that they are also working to bring it back to.

She Could Be a Playable Female Character in GTA 6