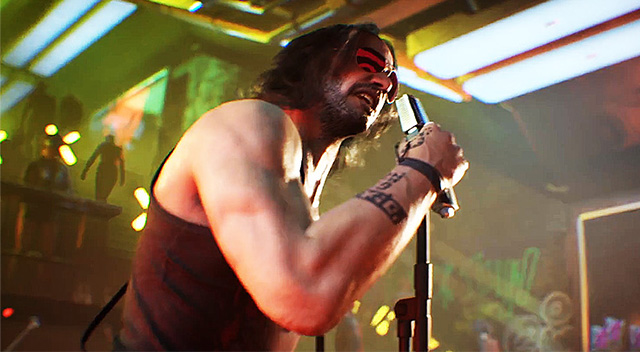 Cyberpunk 2077 It came up with many errors after its release. The production, which faced serious errors especially on the PS4 side, was removed from the PlayStation Store upon complaints from users. After all these negative developments, the curious Cyberpunk 2077 sales figures were announced today.

According to the statement made by the producer company, Cyberpunk 2077 20 December 2020 in total, both digitally and physically until From 13 million We see that he is selling too much.

Among these figures announced refunded It is worth noting that he was in the games. However, for now, the producer firm has not made any statements regarding the return rates.

CD Projekt RED also shared with the public how much revenue it generated from the sales of Cyberpunk 2077. The total of the game in question From 13 million The producer firm, which draws attention to the excess sales, in this section, From $ 780 million He especially underlined that he had a lot of income.

In this respect, Cyberpunk 2077, which has been among the best debut games recently, has also succeeded in leaving behind games such as Call of Duty Modern Warfare and Red Dead Redemption with its first week sales.

Overwatch is Free to Play until January 4th

Tropico 5 is Free on the Epic Games Store