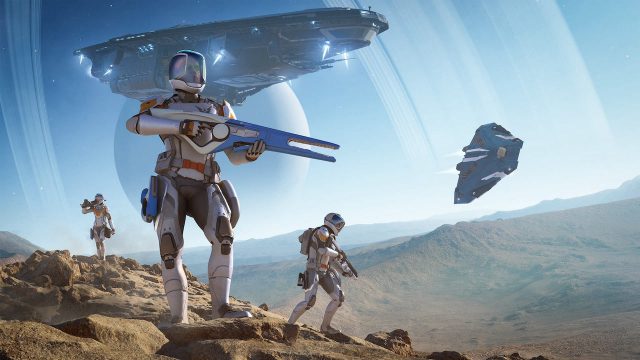 The release of the Elite Dangerous: Odyssey expansion package has been delayed due to Covid-19.

Odyssey, which is normally planned to be released at the beginning of 2021, is now for the PC in late spring of this year, Xbox One and PlayStation 4 It is stated that it is postponed to autumn for the. As you can imagine as the reason for this postponement decision Covid-19 The effects of the epidemic and shutdowns are shown. The British developer says this was a tough decision, but the difficult global situation led to it.

Alpha access for the Odyssey expansion will now be available later in the spring than planned for PC gamers. Additionally, alpha will see new content delivered in stages to focus on community testing and gather relevant feedback. Elite Dangerous: Odyssey Deluxe Alpha and Lifetime Expansion Pass owners will gain access to this alpha launch.

A New Star Wars Open World Game Is In Development