God of War Ragnarok may also debut on PS4 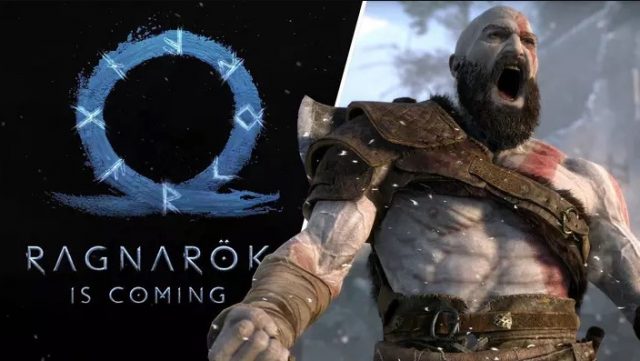 It was stated that God of War Ragnarok, which was announced exclusively for PlayStation 5, could also be released for PS4.

God of War RagnarokIt was officially announced during the PlayStation 5 Showcase event. However, it was not announced on which platforms the new God of War game, announced during the event, will be released. While the players wondered whether the new God of War game is exclusive to PlayStation 5, today, David Jaffe, a former Santa Monica employee, received very important statements. According to the former Santa Monica employee, God of War Ragnarok PS4 can also be released for.

David Jaffe, who made some statements about the new God of War, which is eagerly awaited by the players, stated that the new game of the series could be released for both PS5 and PS4. Of course, it is worth noting that there is no official statement on the subject from the Sony front for now.

But remember, Sony recently announced that it will continue to develop new content for PlayStation 4. This means that some games developed for PS5 may be announced for PS4 in the coming days.

In addition, it is not known what the main differences will be between the PS5 and PS4 versions of Ragnarok for now. However, these details are expected to be officially announced in 2021.