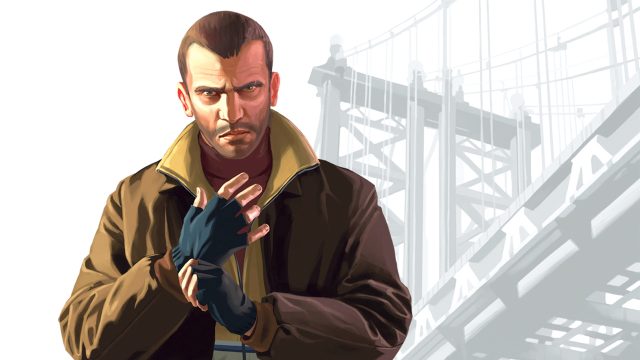 According to the latest information shared, it is claimed that the release of GTA 4 The Complete Edition will be announced for PlayStation 5 soon.

As you know, many games were previously announced on Amazon shortly after they were listed by mistake. Now the PlayStation 5 version of GTA 4 has been mistakenly listed on Amazon. According to the reports published after this development GTA 4, PlayStation 5 edition You can face the players again with.

There has been no official statement from the Rockstar Games front about the listing made for now. However, if we look at the information shared on Amazon, the special version of GTA 4 named The Complete Edition Fully compatible with PlayStation 5 We see that it has been made.

In this section, again in the information shared via Amazon GTA IV The Complete Edition PS5 In addition to 4K resolution support, the version will also have next-generation features such as tactile feedback. This means that the game launched in 2008 will be adapted to the new generation.

As you know, Rockstar Games announced the PlayStaion 5 special version of GTA 5 during the PS5 launch. The producer company, who announced that it will adapt the game to the new generation consoles with this release, also stated that the game will go through some improvements with the PS5 version. Now it is said that a similar move will be made for GTA 4.