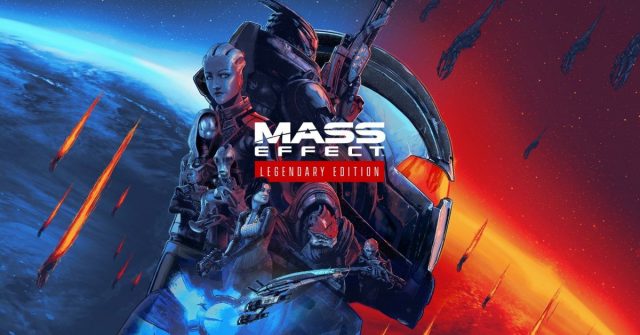 Mass Effect Legendary Edition, announced by Bioware on November 7, 2020, may be released soon.

The long-awaited Mass Effect Legendary Edition was announced in November last year. There is still no clear date on when the production that excites everyone will be released. However, some retail sites have started listing the game for sale.

Mass Effect Legendary Edition combines three games of this game series in one place; It is described as a package that blends the new role-playing experience that includes renewed textures, improved character models, high resolution, improved physics and optimized frame rate values ​​with classic Mass Efect games. We can say that the Legendary Edition, which is loyal to the original productions in terms of content, can be considered as a kind of Remastered. It is aimed to present these three games as a package, to bring together old and new players.

Since the game was announced, no statement has been made about the release date yet. But today with Singapore-based game store Shopitree, Indonesian retail site GSShopMass Effect Legendary Edition 12 March 2021 added to their sites for the PS4 platform with the phrase that will be released on. If these release dates are correct, we can say that a new announcement will be made by Bioware.

Usually, such game sales sites can sometimes make mistakes or display games with an uncertain release date on their sites to attract attention. However, it seems unlikely that different stores from different countries will do this.