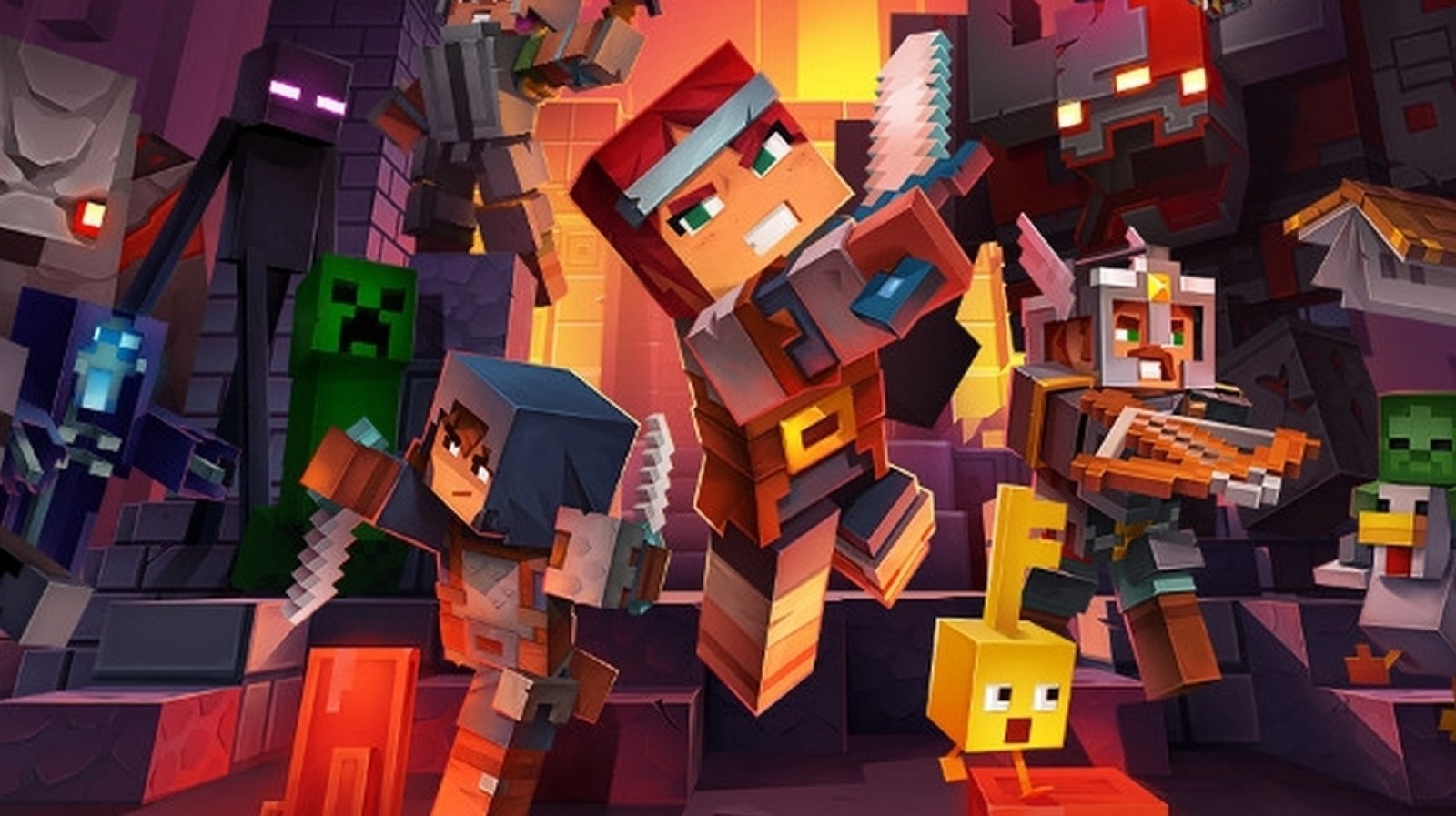 Minecraft Dungeons and Minecraft: Java Edition will now be accessible from the same location.

Minecraft Dungeons and Minecraft: Java Edition can now be accessed with a single launcher. However, Minecraft Dungeons’ custom launcher will no longer be used. Mojang continues to gradually approach the goal of collecting Minecraft games in one place.

Dungeons were a different version of Minecraft that had its own launcher until this change. As of January 18, you can open Minecraft Dungeons from the new unified launcher, except for the version available from the Microsoft Store. Mojang says game saves will not be affected with this update and a Microsoft account or a Mojang account can be used to log into the launcher. This way, two different games of Minecraft will be accessible from this launcher.

We can say that it is an update that provides a lot of convenience especially for players who play both games (Dungeons and Java Edition). If you need more information about the update and help on how to download the new launcher, you can reach Mojang’s Minecraft Help Center.