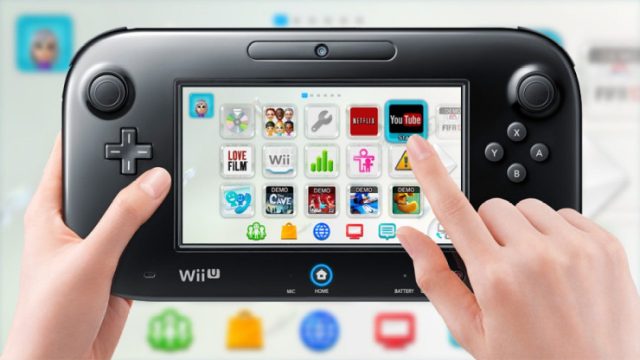 With the loss of support for Wii U and 3DS models by Netflix, the Nintendo console will no longer support the platform.

Nintendo 3DS or Wii U over Netflix Bad news came for those who watched their content. According to this, 30 June 2021 Netflix’s 3DS or Wii U applications will not work.

Note that this development came just two years after Netflix’s decision to deactivate it on the original Wii. So any support for Netflix Nintendo console not anymore. What is interesting is the application Nintendo Switch also not in the model.

Those who already have Netflix apps for the two consoles will be able to continue watching content until the shutdown at the end of June. Those who haven’t downloaded apps before will no longer be able to access them.

On the other hand, it is not known why the application was not brought to the Switch, which is quite suitable for watching Netflix. We can hope Nintendo makes a move, perhaps given these upcoming changes.

God of War Ragnarok may also debut on PS4