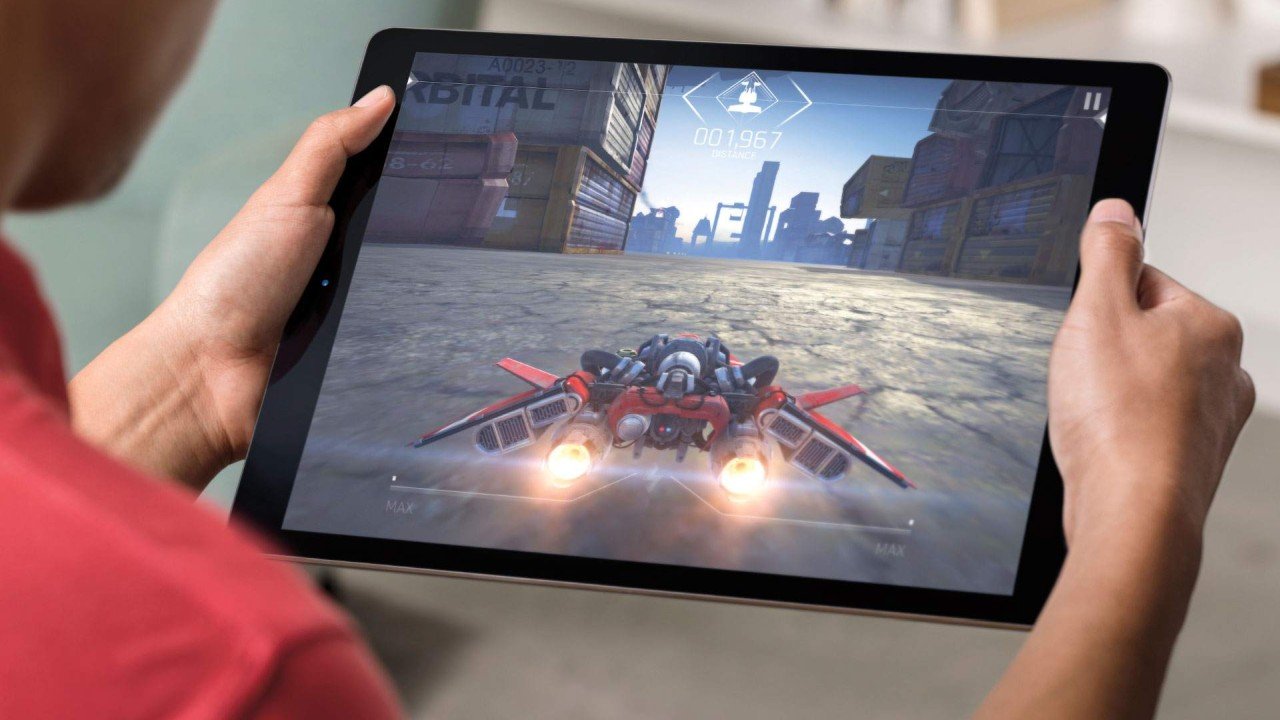 The library of xCloud (Xbox Cloud Gaming) with touch controls continues to grow.

Cloud game systems, which are thought to replace consoles in the future, continue to be developed. Microsoft continues to make preparations in this regard. xCloud The (Xbox Cloud Gaming) cloud gaming platform made 22 games support touch control, especially considering that Xbox games should be compatible on the mobile side.

The xCloud system developed by Microsoft will thus allow you to play Xbox games on devices such as phones and tablets. This is a unique and useful way of playing games on the go, but most games are not always possible to play on phone or tablet screens. Since almost all Xbox games are designed with a controller in mind, using phone screen and touch controls can cause player strain.

When it became clear that there was a need for touch-optimized controls, Microsoft started working on this issue. Now able to stream instantly to smart devices that support touch controls 22 pieces There is an xCloud game. The positive side of the study is that this number continues to increase regularly throughout the process. Because a few months ago, the number of games with touch controls was only 12.

These touch controls work much better than trying to interact with small items designed for a television screen or gaming monitor. When a game has touch controls, you can keep the gaming experience at the highest level without carrying a special controller with you. While control accessories for xCloud are excellent, they are unfortunately not as useful as just carrying a phone. Who knows, maybe there will be a gamepad that can be easily carried in the future. 🙂

Sony to Stop Production of Some PlayStation 4 Models