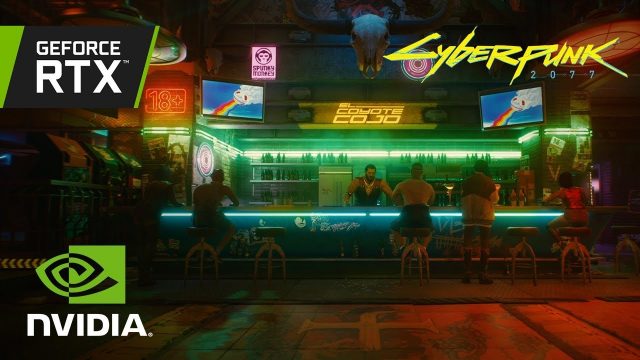 RT optimization mode developed for Cyberpunk 2077 improves the performance of the game while Ray Tracing is enabled.

The “Optimized Ray Tracing Setting” mode for the PC version of Cyberpunk 2077 was created by modder “Romelsalwi”. The main purpose of the mod is to make the game playable with Ray Tracing settings. The mod is basically developed around some of the default Ray Tracing values ​​that the game uses and focuses on providing performance gains on some installations. 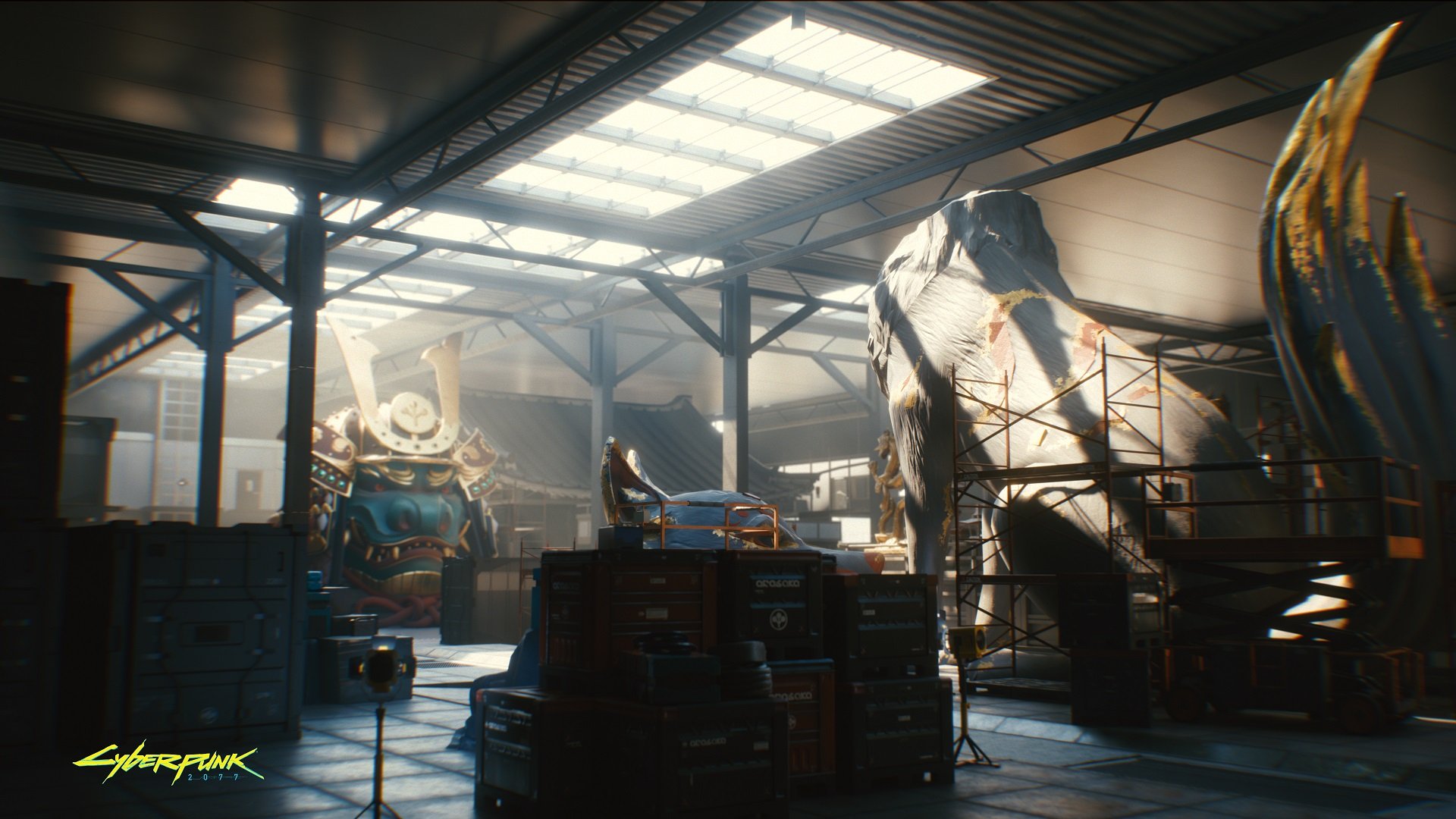 Also, the installation of the mod is very simple, the downloaded files are in the Cyberpunk 2077 folder; “Engine -> Config -> Platform -> PCLet us state that it should be copied to the path.

The mod maker also noted that optimized settings do not always provide noticeable performance gains. Although this is the purpose of the mode, performance gain values ​​can vary according to the level of the computers. The only way to experience this is to install the mod and observe changes in game performance on computers. Gamers who want to download the mod can visit the Nexusmods site.

Finally, let’s note again that Cyberpunk 2077 is now available for PC, consoles and Stadia all over the world.

Metro Last Light Redux Is Free! How to Download