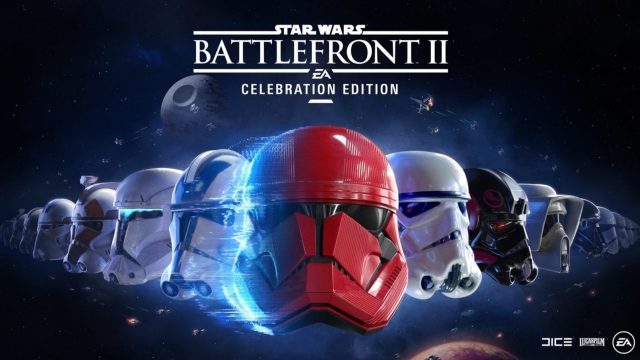 Star Wars Battlefront 2 worth 280 TL will be distributed free of charge in the Epic Games Store next week.

As you know Battlefront II It was launched in 2017. The game, which is home to the iconic characters of the Star Wars universe, also managed to attract the attention of the players with its multiplayer structure. However, although the game received full marks from the players with its impressive graphics and atmosphere, the game in question faced heavy criticism due to micropayments. Considering this situation, Epic Games is the battlefront of Battlefront 2. Celebtation Edition We see that they distribute the version for free.

If this pack of the game Battlefront 2in all customization content available for purchase via in-game purchase and Star Wars: The Rise of SkywalkerIt hosts some items from.

According to the statements made in the game in question Epic Games Store on January 14 at 19:00 Let’s also state that it will be distributed completely free of charge.