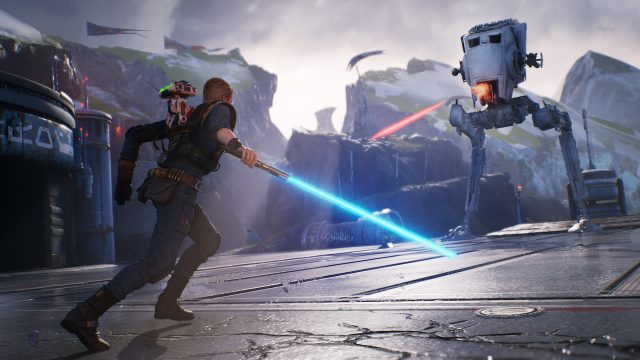 First of all Jedi: Fallen OrderLet’s underline that it is not a new version of, but an update with backward compatibility to provide better frame rates and resolutions on newer hardware. In the meantime, it is worth remembering that the improvements offered are not the same for all platforms and console models.

Frame rate on the PlayStation 5 side 45 FPSfrom 60 FPSto ‘. On the other hand, 1440p post processing and only 1200p resolution playback support is provided. Let us remind you that dynamic resolution from 810p to 1080p is provided for gaming on PlayStation 4.

1.12 optimization update, EA Play and Xbox Game Pass Ultimate is available for download for all console owners, including