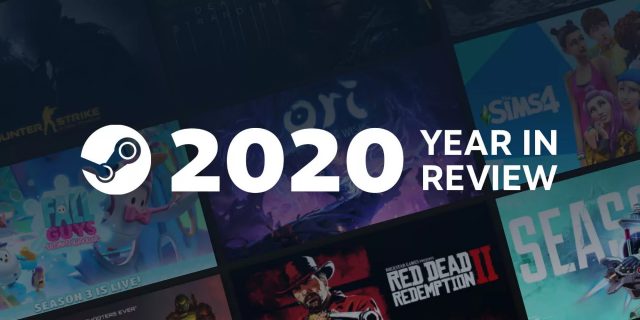 Steam announced that it reached 120 million monthly active users in 2020.

Like many other digital entertainment services, Steam increased in popularity throughout 2020. Considering the restrictions and curfews imposed due to the new conditions introduced by Covid-19, this increase stands out as an expected increase. Users started to show more interest in entertainment-oriented content during their stay at home. The biggest of these interests was against games, and Steam has benefited greatly from this increase in interest.

This rapid increase experienced by Steam seems to surprise even Valve. Because the company did not expect such popularity. In 2020, the gaming platform experienced a massive increase in popularity and reached 120 million monthly active players. This is a serious number, considering all players around the world, and enough to put Steam ahead of other platforms. In addition, when we look back, we can see that Steam has exceeded the monthly number of 95 million users in 2019. 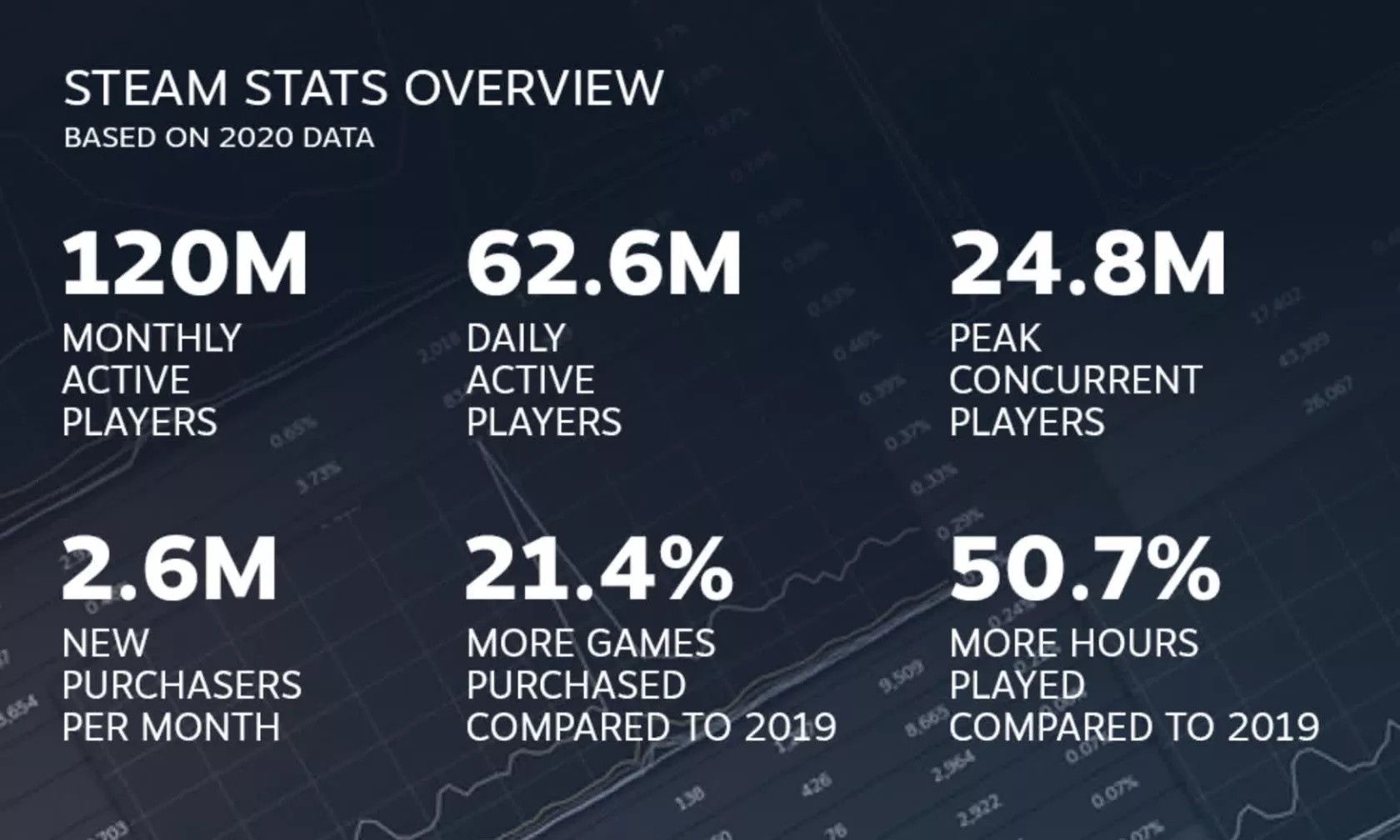 Seeing an increase of 25 million users in the number of monthly players compared to 2019, Steam also broke its own record with 24.8 million simultaneous players. The game platform also benefited from this increase in interest in game sales. In 2020, game sales increased by 21.4 percent compared to 2019. In addition, when we look at the general picture, we can notice a 50.7 percent increase in game times compared to 2019. This proves that players buy more games than ever before and spend more time on purchased games.

We will see together whether Steam can maintain these increasing numbers due to pandemic conditions.