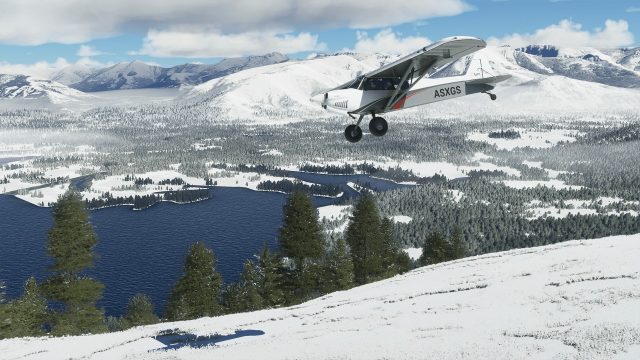 Keeping its promise in the development update released last week, Microsoft released Sim Update 2, a major update for Flight Simulator. The new update brings the much anticipated VR support. It also includes a bunch of bug fixes and other improvements. Note that the update is currently available for download with the version number 1.12.13.0.

With this update, the company also wants players to find hidden iconic icons and share their locations on Twitter. If all 12 iconic icons are found, three bonus positions added to the game will be activated. 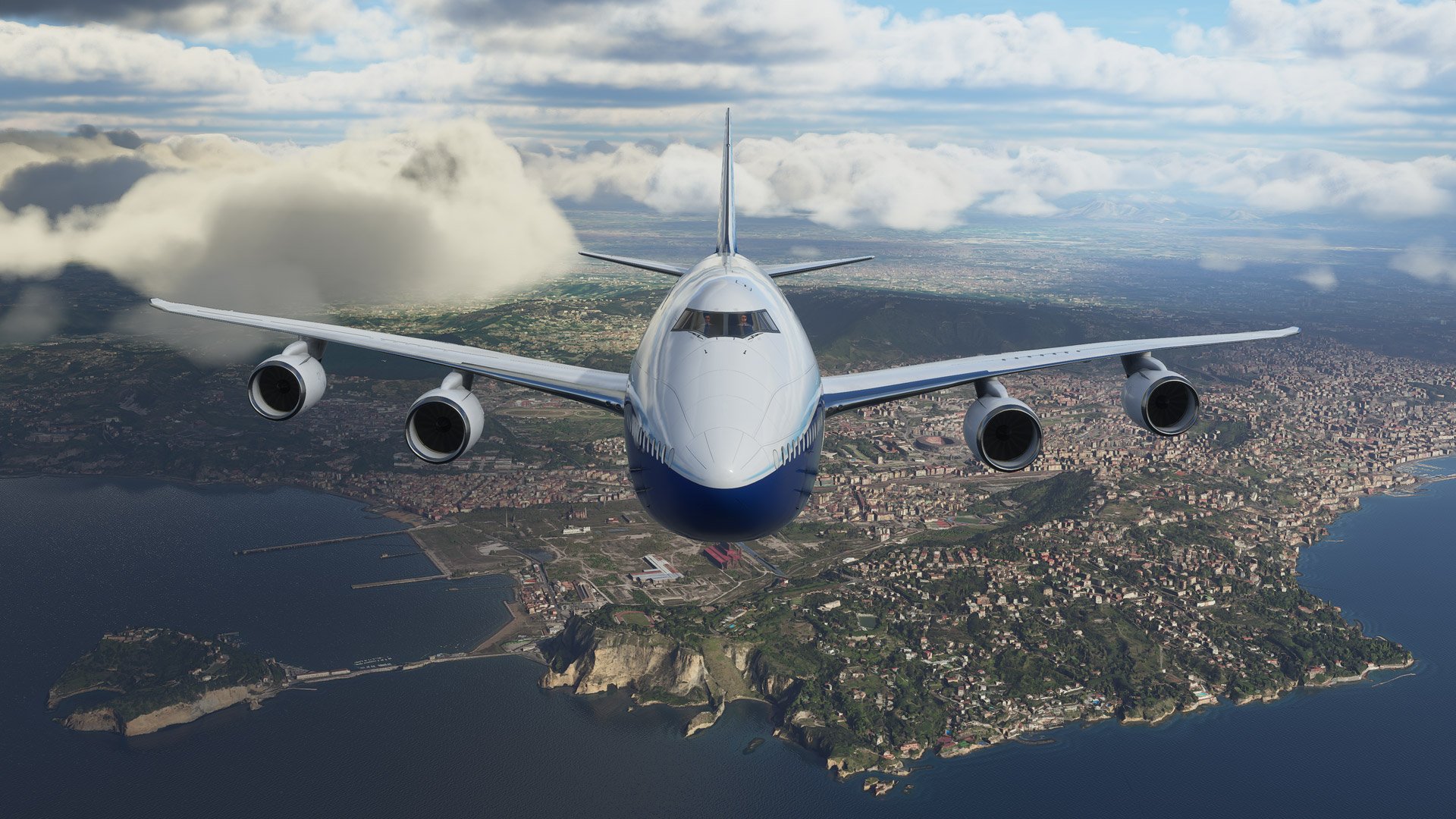 The most important innovation of the update is the addition of VR support. Users with OpenXR compatible Virtual Reality Glasses will now be able to play the game in virtual reality environment by going to the in-game menus and enabling the feature. This was one of the most curious and expected features of the players in terms of a realistic piloting experience. Now, it’s clear that having this feature enabled will attract players’ attention. In addition, the classic innovations in other updates are also among the innovations in the new update. In particular, the new Airbus A320neo training missions and the free Aviators Club view for all aircraft are examples.

Microsoft claims that in addition to content improvements, numerous bugs and performance issues in the game have been resolved. These include general game performance, UI and audio fixes, improvements to ATC, and numerous fixes for aircraft. In addition, fixes for reported issues with pilot behavior, avionics, and other optimizations applicable to all aircraft were included in this update. The new content manager menu, kinematic sound improvements in acrobatic aircraft, the addition of sound to the “seat belt” and “no smoking” indicators on planes, innovations about Boeing aircraft and more.

Finally, let’s say once again that the update is available for all users. Let’s also add that if you are an Xbox Series X owner, you have to wait until the summer of 2021 before you can play the game.

Tropico 5 is Free on the Epic Games Store