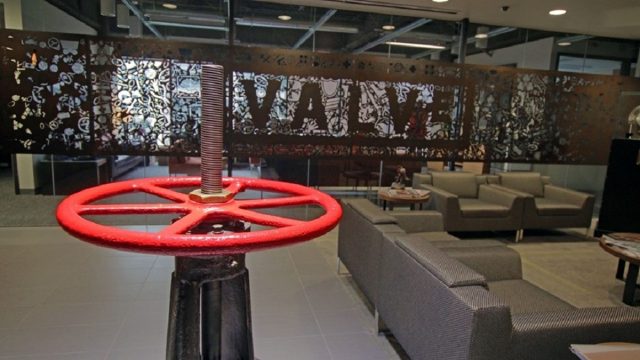 Valve, one of the important companies in the game world, confirmed that it is developing new games.

Developer company of productions that form the basis of the PC game world such as Half-Life, Team Fortess, Counter-Strike. Valveannounced that it is working on new games. Valve’s owner Gabe Newell stated in an interview he attended that they developed new games and that there are games that are about to be announced.

Since Half-Life: Alyx was released about a year ago, the PC gaming community has had only one question in mind; What game will Valve launch and when will we see it?

Valve, a company that continues to work in secrecy, has a rich game library famous for its quality. Even Team Fortress 2, which was released in 2007, is still played with a healthy player base. Naturally, the players want to experience a new excitement. While we don’t know what kind of production Valve will be offering, thanks to an interview with Gabe Newell, we are now confident that new games are in the works.

Gabe Newell said, “We will definitely announce the our new games there is. We will enjoy releasing these games, ”he said. Newell did not say anything else about the games beyond this statement. He didn’t say a word about what the upcoming games might be or how long fans will wait. However, Half-Life: Alyx’s success seems to have fueled the interest in single player game production on Valve’s side. Newell said, “Alyx was great. Returning to single player games has created a tremendous impetus to do more within the company, ”he added. 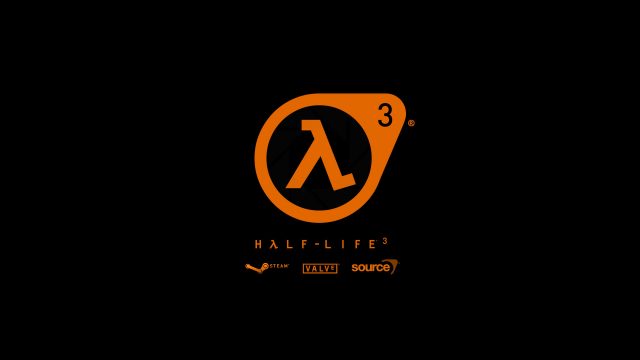 As we’ve seen in every interview with Gabe Newell, this one too Half-Life 3 but Newell did not answer as usual.

“I haven’t talked about these things successfully for a long time, and as long as controversial questions continue to arise, I will continue to not talk about them,” he said. In short, it seems that the dreams of those who expect Half-Life 3 once again fell through.

Everyone is eagerly anticipating how Valve’s new games will be. Time will show the answer to the question.

SureAI Can Develop Its Own Game After Skyrim Mods